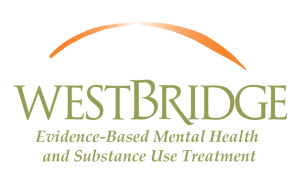 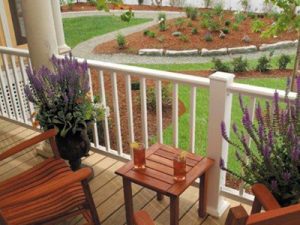 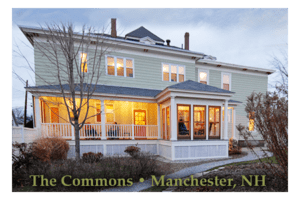 At WestBridge, we help men and their families recover from the effects of mental illness and substance use disorders. Without proper care, these disorders often disrupt a man’s ability to work, attend school, and stay generally engaged in his community. Successful treatment and ongoing support can restore these abilities and help participants achieve their personal goals.

Independent researchers at both Westat and The Dartmouth Institute for Health Policy and Clinical Practice found that integrated, evidence-based treatment can be effective for men with co-occurring disorders who did not benefit from prior treatment. The study analyzed participants at WestBridge who were most commonly diagnosed with Schizophrenia Spectrum Disorders, Bipolar I Disorder, Major Depressive Disorder, and Polysubstance Use Disorder or Cannabis Use Disorder. Most had previously experienced multiple hospitalizations and treatment episodes, employment disruption, family distress, and legal involvement.

The study concluded that individuals who engaged in services for at least one year benefitted substantially and were in recovery across various domains, including: level of functioning, family relationship status, housing stability, educational and employment activities, and mental health and substance use disorder management. These factors are integrated into the WestBridge model of care. Treatment completion and family involvement were key components.

WestBridge utilizes research-based treatment practices, the majority of which were developed by the Center for Evidence Based Practices at the Dartmouth Psychiatric Research Center. Every three years, Dartmouth evaluated the level at which our implementation of these treatment practices conformed to their science. WestBridge’s programs were reassessed in 2015, and we achieved high fidelity in all of our evidence-based practice areas. We continue to utilize our research-based outcomes reports on a quarterly basis to track and monitor our participant’s recovery. Outcomes graphs are updated and published publicly every three months.

In further recognition of the positive outcomes demonstrated in both our residential and outpatient programs, WestBridge has been accredited by the Commission on Accreditation of Rehabilitation Facilities (CARF). This accreditation “represents the highest level of accreditation that can be awarded to an organization,” demonstrating that our programs and services are measurable, accountable, and of the highest quality.

In addition to our general accreditation, WestBridge has achieved “exemplary conformance” for several specific components of our treatment model, including our Family Education & Support Program (FES) and Meet & Greet Process. These rankings indicate that we have provided evidence-based practices and significantly exceeded the expectations of the CARF standard.